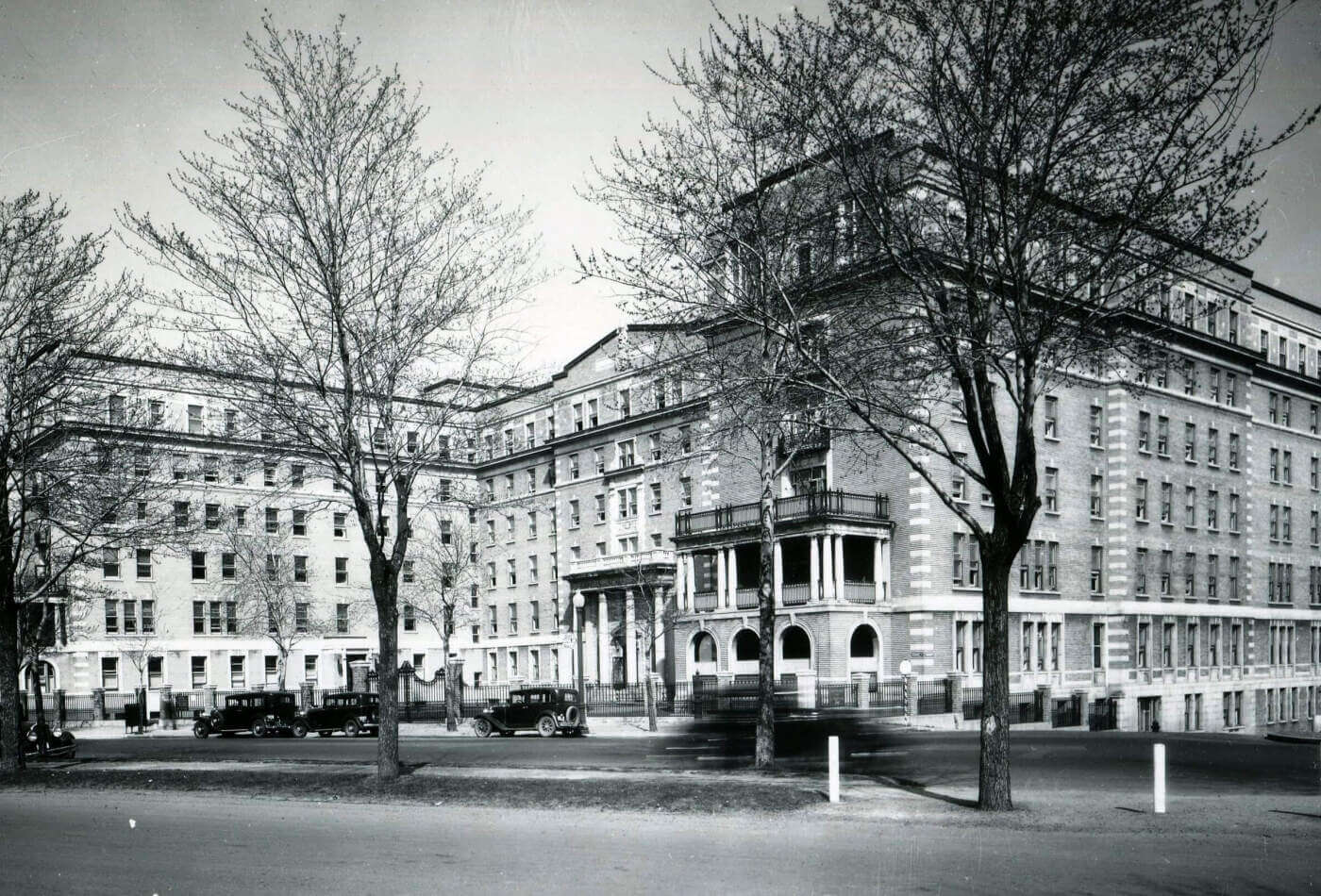 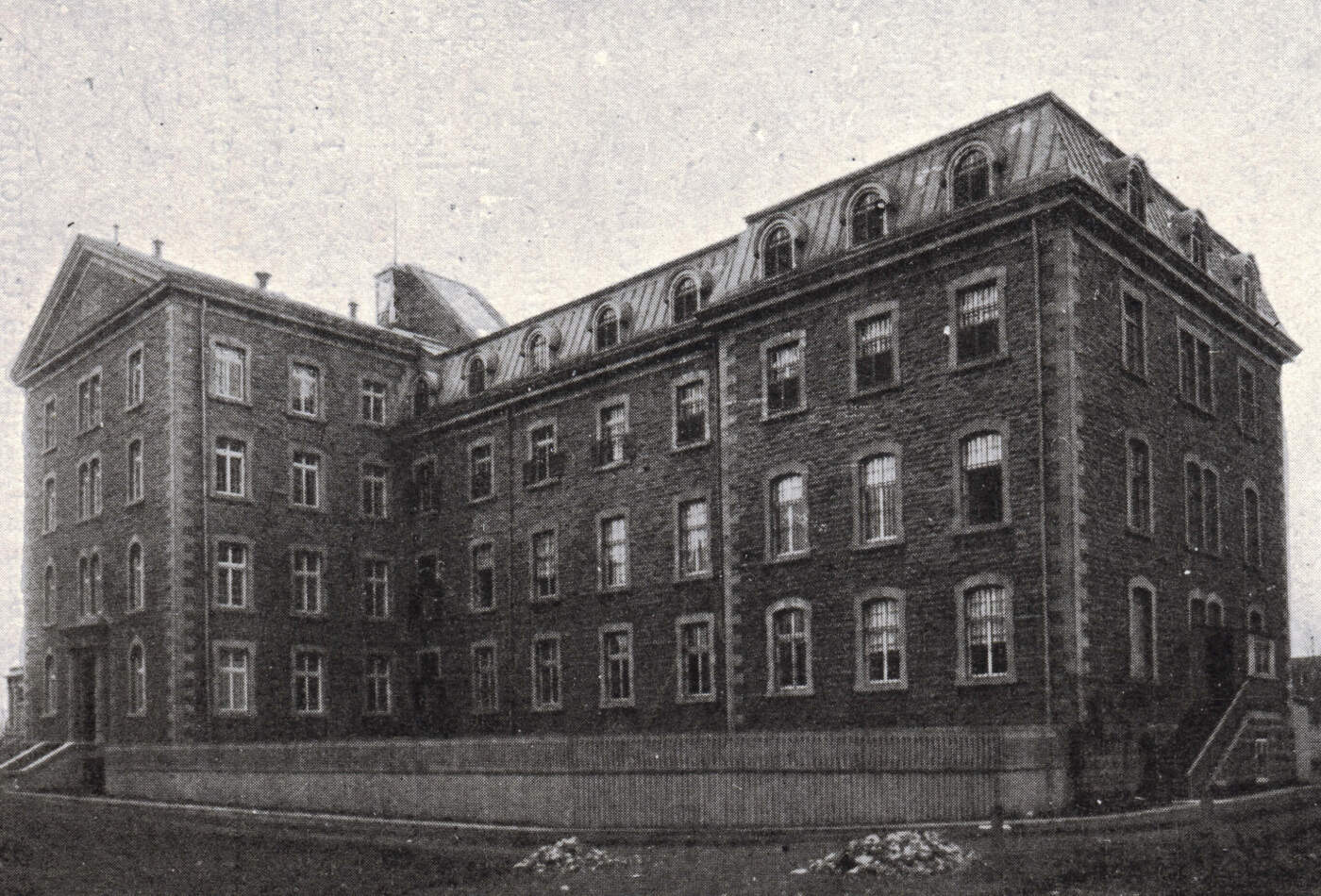 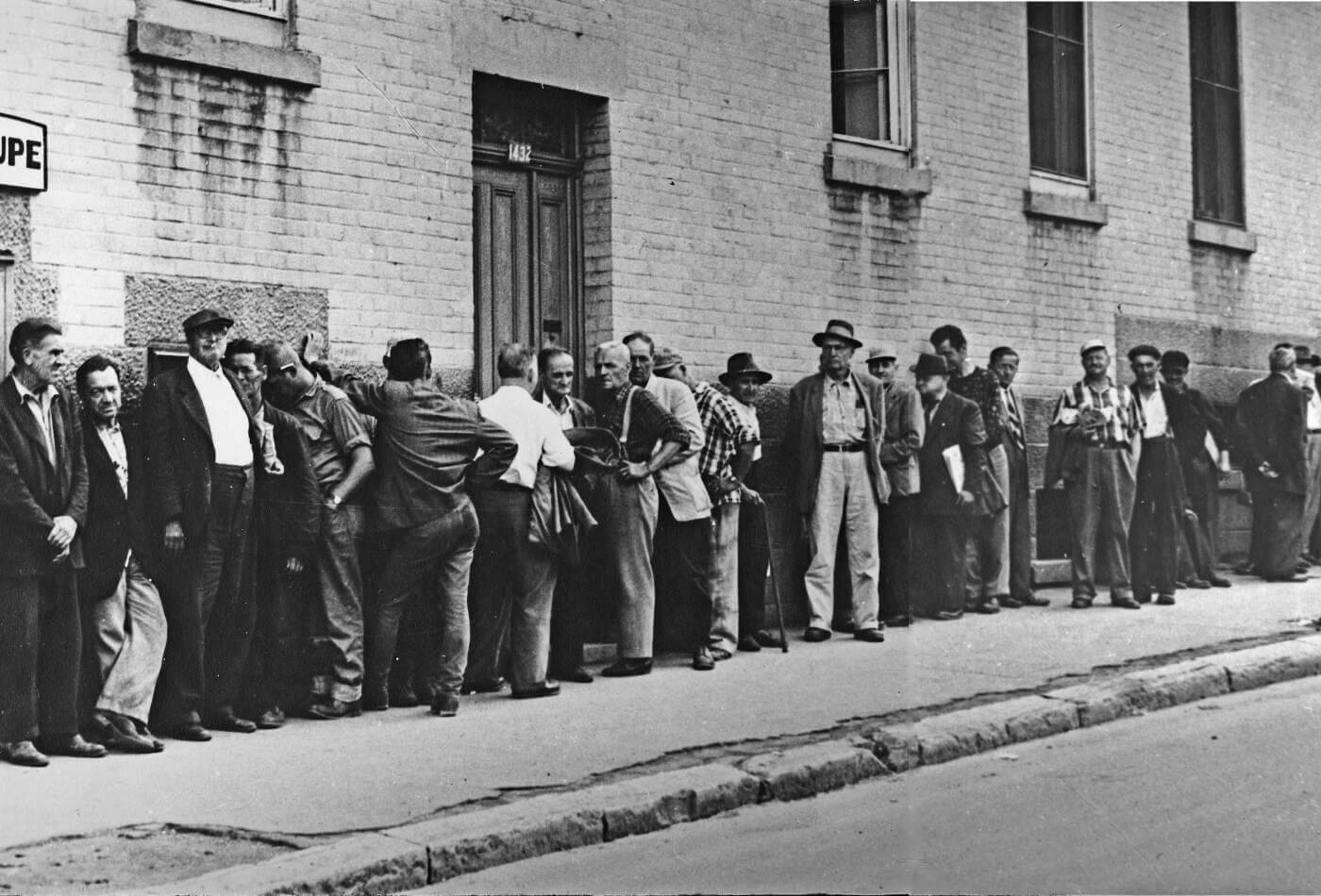 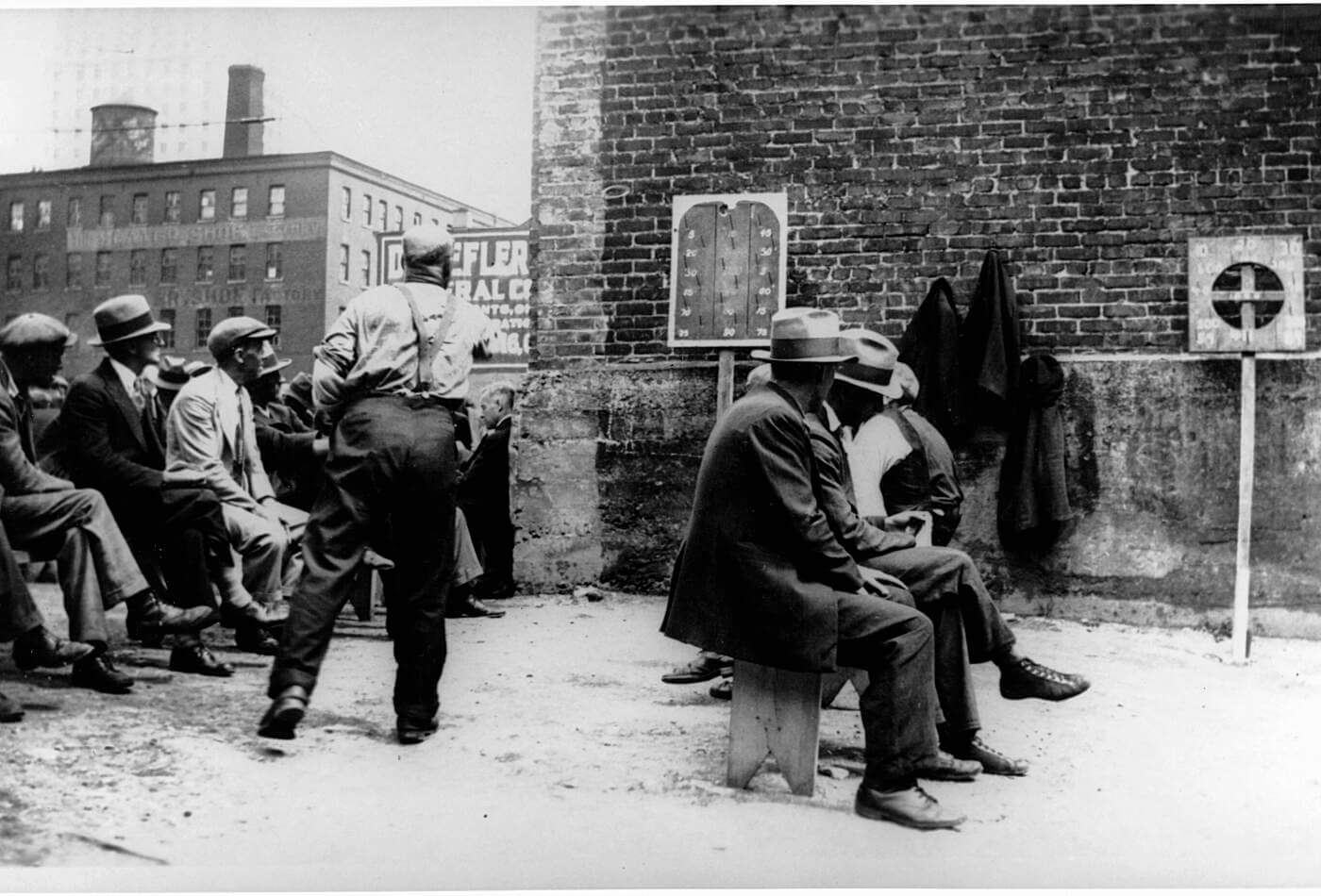 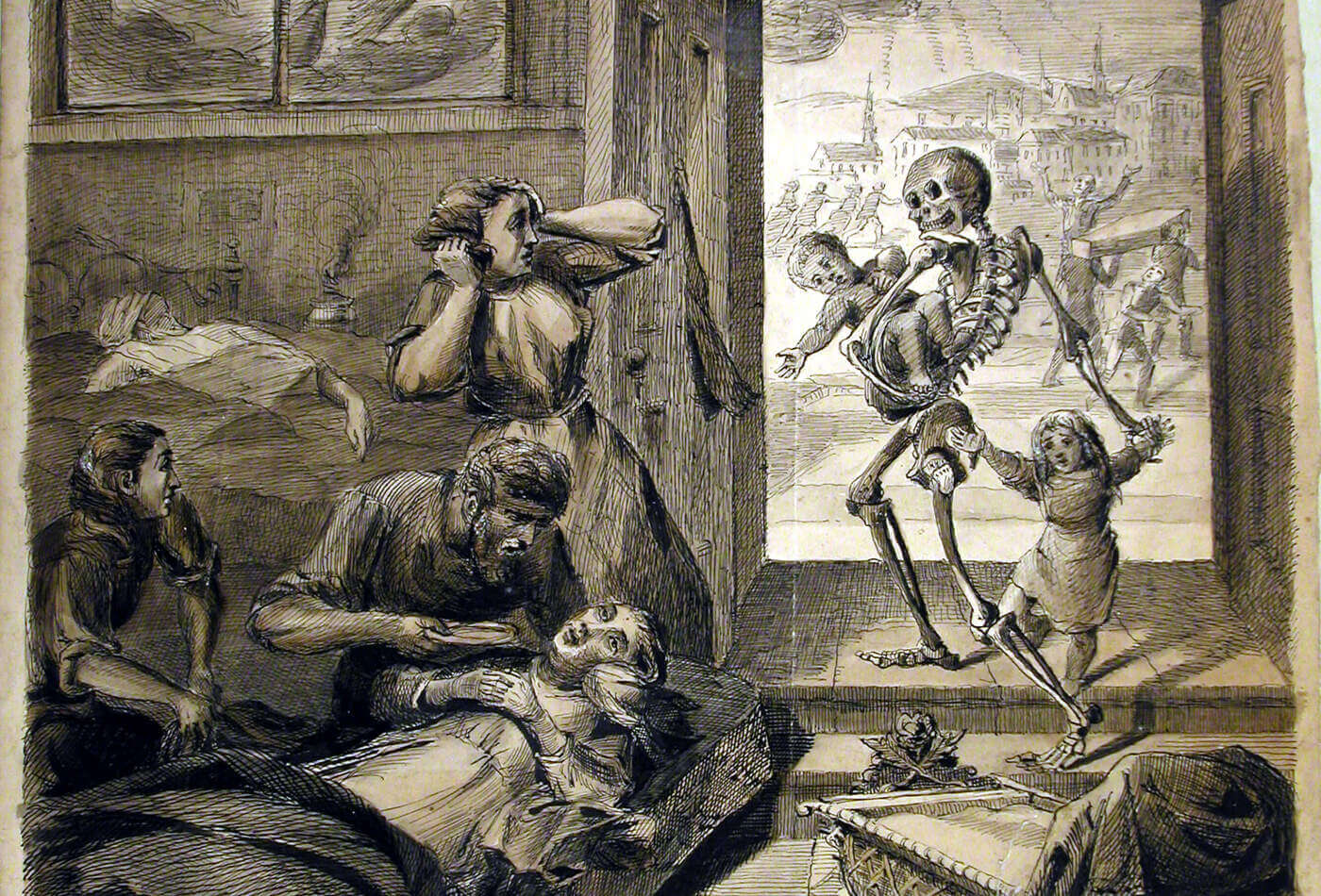 The history of Montreal's working-class neighborhoods has been marked by many charitable institutions since the mid-19th century. Buildings erected by these charities are part of our architectural heritage today. The exhibition invites us to look beyond institutional walls in order to bring out of silence and oblivion those people considered at the time as destitute, sick, mad, dependent, deviant, delinquent or incapable. Discover these little-known stories using archival images, documents and artifacts.

From the middle of the 19th century, with the industrial revolution, a large part of working-class families lived in a precarious situation. Before the First World War, the intervention of the public authorities was limited to the care of the indigent, insane and detainees in prison institutions. At the same time, there is a wide variety of charities, but they are last resort aid provided by private benefactors or religious institutions.

During the twentieth century, the demands of secular and religious reform groups and citizens prompted governments to invest in social policies such as unemployment insurance, family allowance, hospital insurance and health insurance. It is the emergence of the notion of social rights and the organizations that defend them. The preservation of these rights aims to ensure the well-being and dignity of the most vulnerable members of society. This exhibition allows you to understand the realities of several institutions, some of which are found in the Center-Sud district: the Pied-du-Courant prison, the Institut du Bon Pasteur, the Youville crèche, the Notre-Dame Hospital, the Meurling refuge and many others. It presents the struggles and journeys that have made it possible to “thwart fatality”.

An exhibition of the Écomusée du fier monde