The Beginning of a new Era 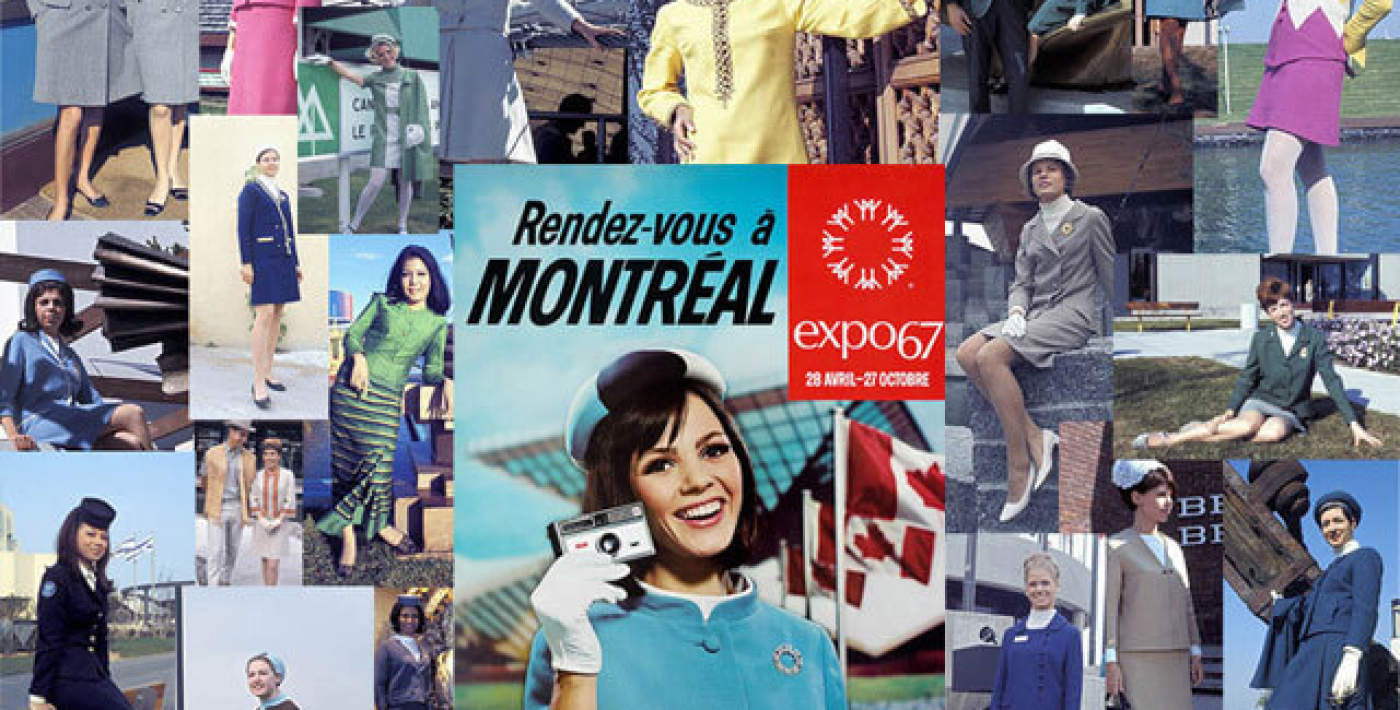 The Beginning of a New Era is a virtual exhibit exploring all the complexities of the Quiet Revolution, this pivotal period of Québec history.

The exhibit is divided into three components: a gallery of prominent figures from the Quiet Revolution, the events that spanned this period and a section with the almanac for each year, from 1959 to 1970.

The Events component contains eight sections highlighting the many facets of the Quiet Revolution. The first one takes a look at the event-filled postwar period, prior to the Quiet Revolution. The four following sections examine, in order, the upheavals in the education community, the redefining of the role of the State, reclaiming Québec's economy and Québec's assertion on the political scene. The sixth and seventh components take a look Québec's flourishing cultural scene in the 1960s, and various social issues that bear witness to newly emerging values. The final component focuses on the empowerment of women in Québec and the roles to which they had been confined for so long.

This online exhibit was produced in partnership with the Virtual Museum of Canada (VMC), at virtualmuseum.ca, an initiative of the Department of Canadian Heritage. The exhibition Web site is http://larevolutiontranquille.ca/en/index.php

The Musée POP is grateful to the Virtual Museum of Canada for its financial support of this on-line presentation. This Web site was produced by the Musée POP, in partnership with Hamon-Bienvenue.ca Multimedia and Internet.