Plan your visit to the prison

At the Old Prison of Trois-Rivières, become a member of the jury in the case of a man accused of murder in the 1920’s. Based on a crime that was committed in Trois-Rivières at the beginning of the 20th century, you will be called upon to deliberate and reach a verdict in the Lamontagne trial.

To help you reach a fair and impartial verdict, you and the other members of the jury will be able to look at crime scene photos, handle objects that were entered as evidence by the Crown and watch a short film of the accused and the main witnesses who testified during this case. The court clerk will then ask for your unanimous decision: guilty or not guilty? If you decide upon a guilty verdict, the accused will be hanged! This experience will test your ethics and and your sense of fairness.

This activity is also offered virtually. 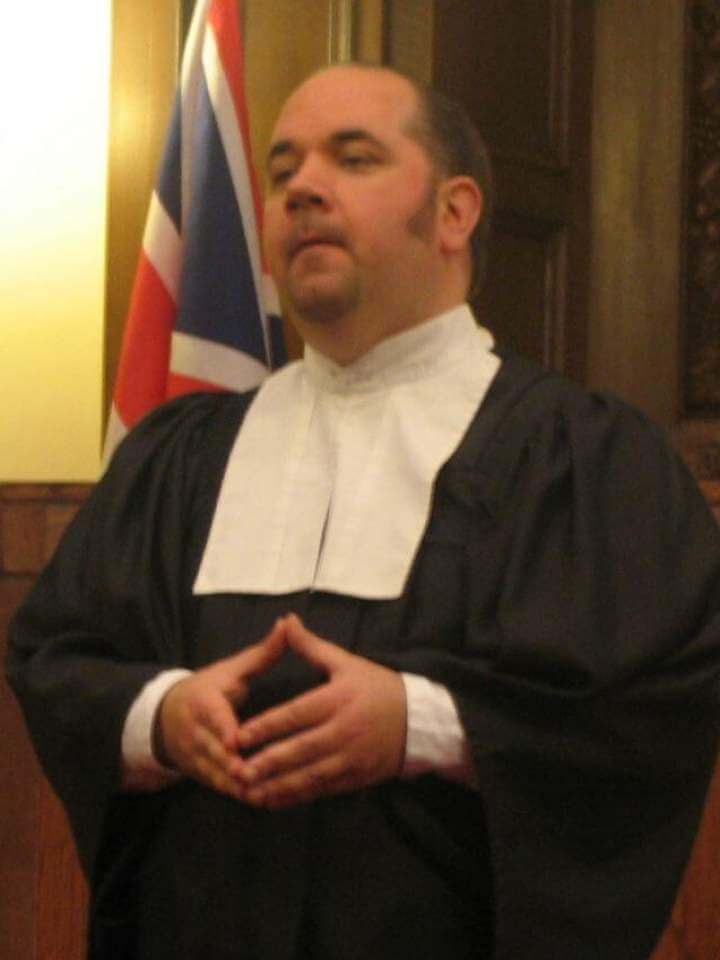