Plan your visit to the prison

François Baillairgé, a Québec City architect, prepared the blueprints for the Old Prison of Trois-Rivières in 1815. A contract for the masonry was carried out the following year. The detention centre opened officially in 1822 and remained in operation until 1986. Designed to hold about forty inmates, it sometimes housed up to a hundred prisoners at once during the course of its history.

The building divisions are unchanged: the ground floor is in its original state, supported by cedar beams in the basement. Many old doors have been kept. The only staircase has been remodelled several times but remains in the same place it has always occupied.

The preservation of the Old Prison made it possible to safeguard many of its original architectural features. The building, once the longest-operating detention centre in Canada, is now a part of the national prison heritage. The Old Prison is an object of fascination and a major attraction in the Museum complex. 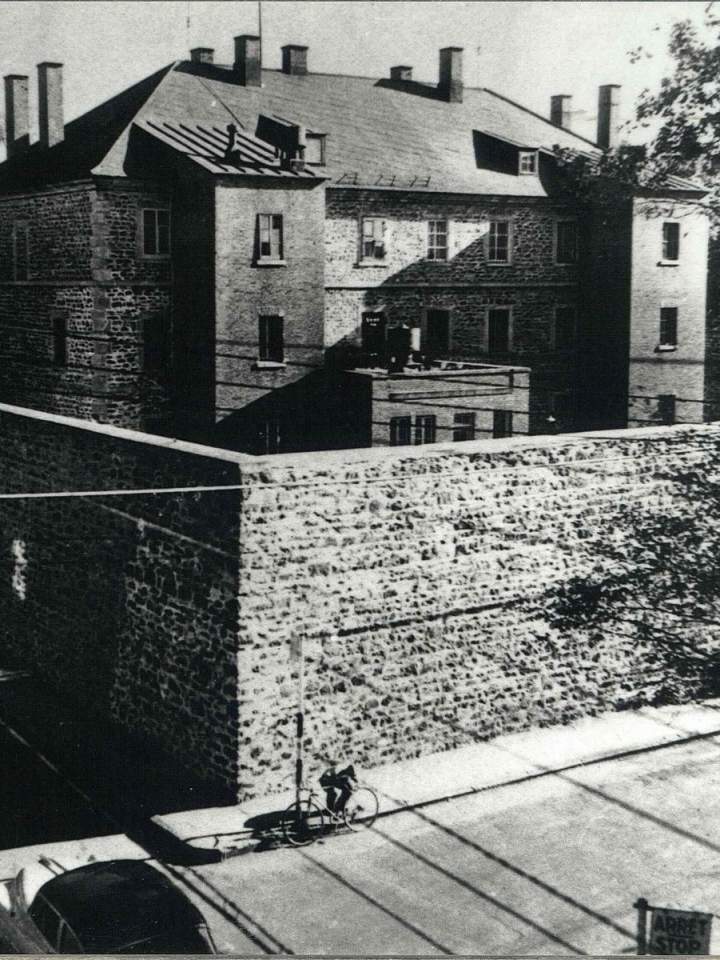