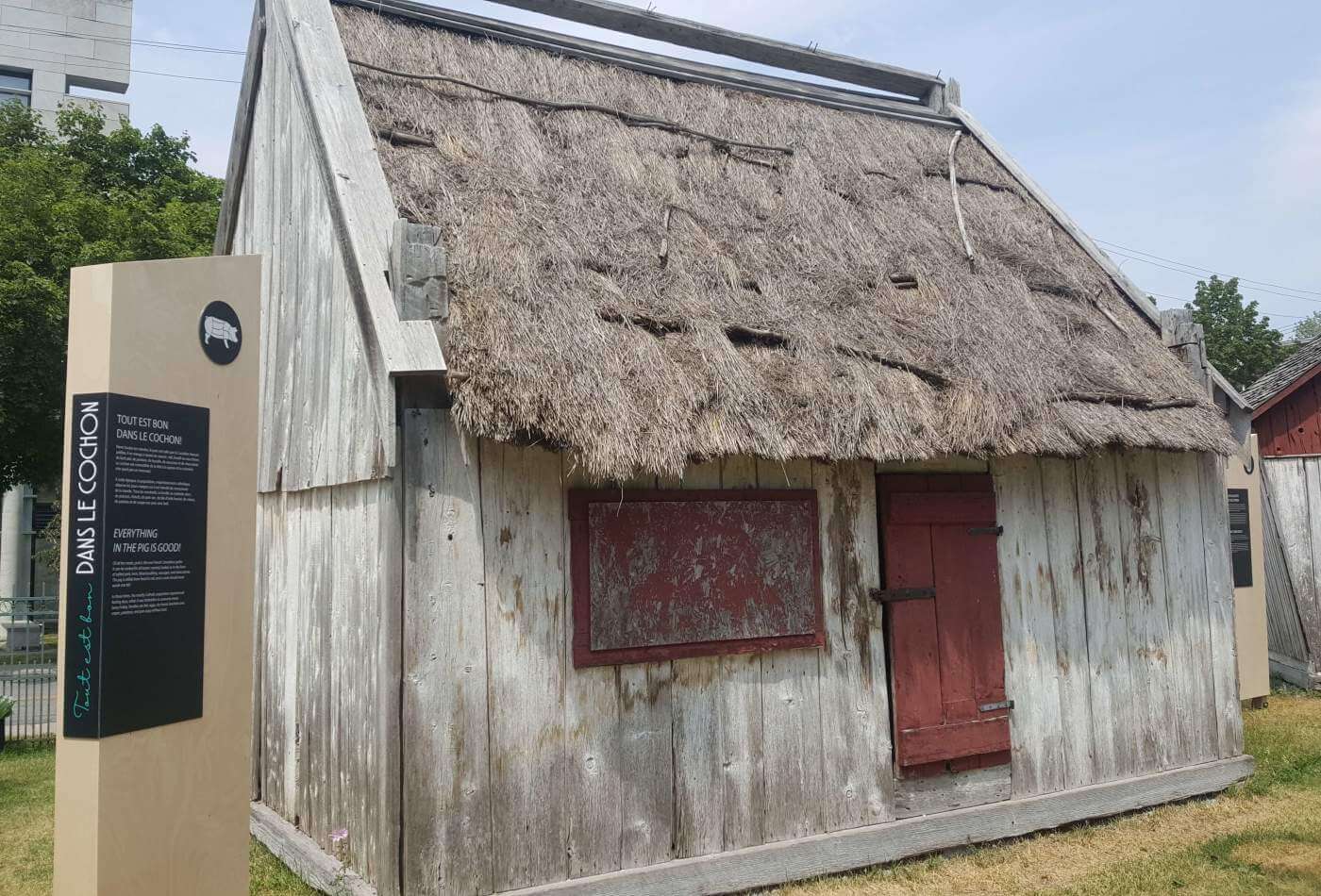 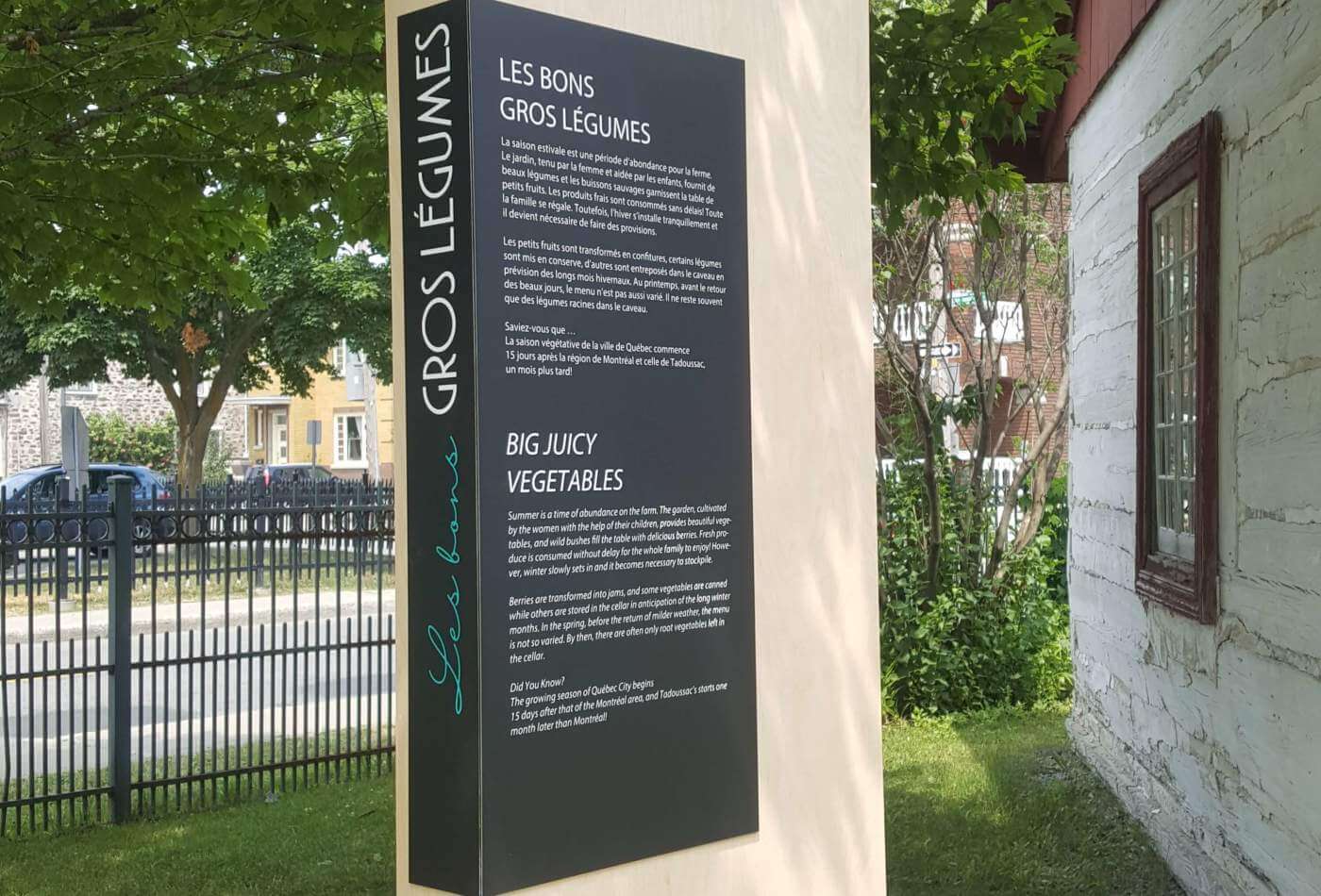 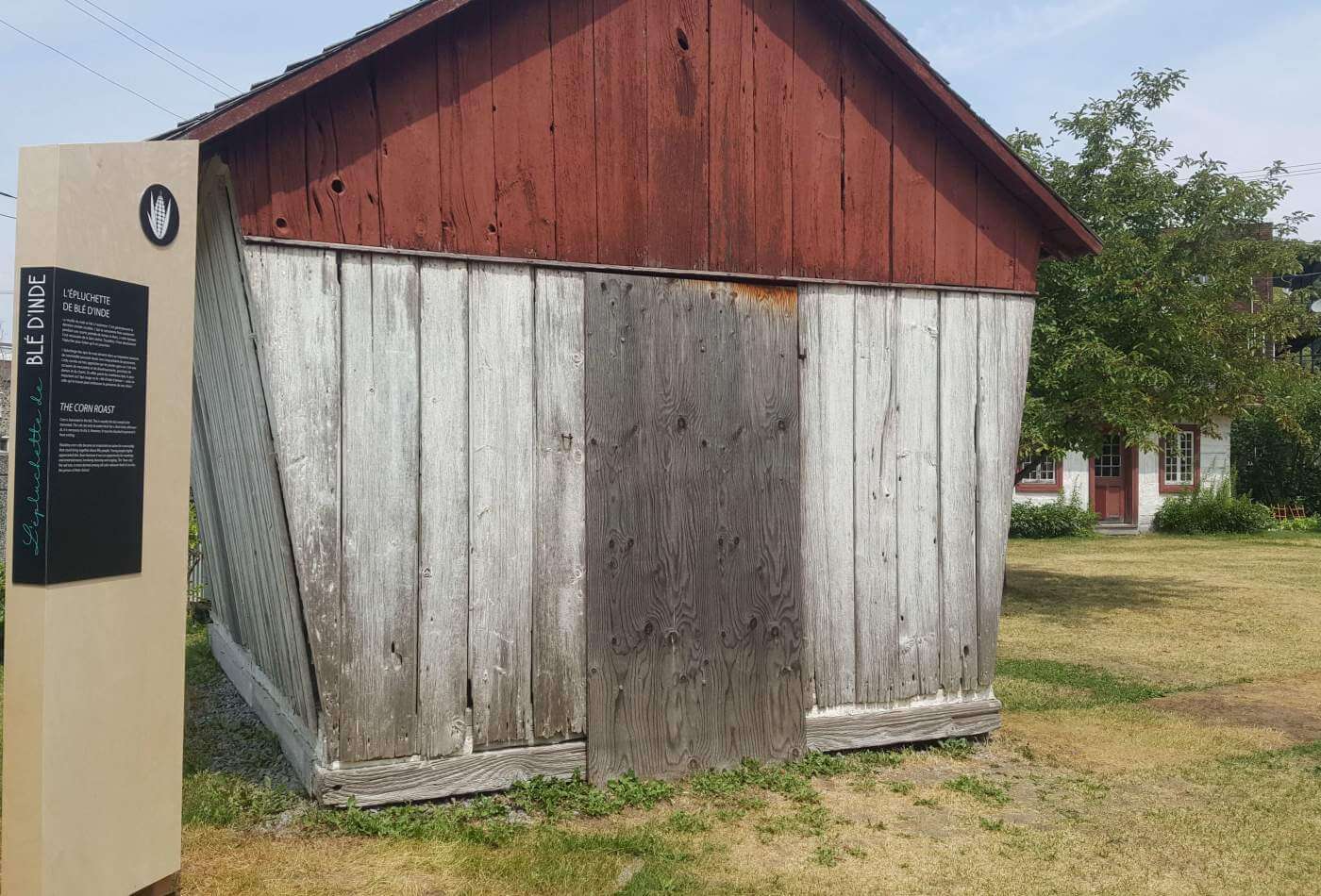 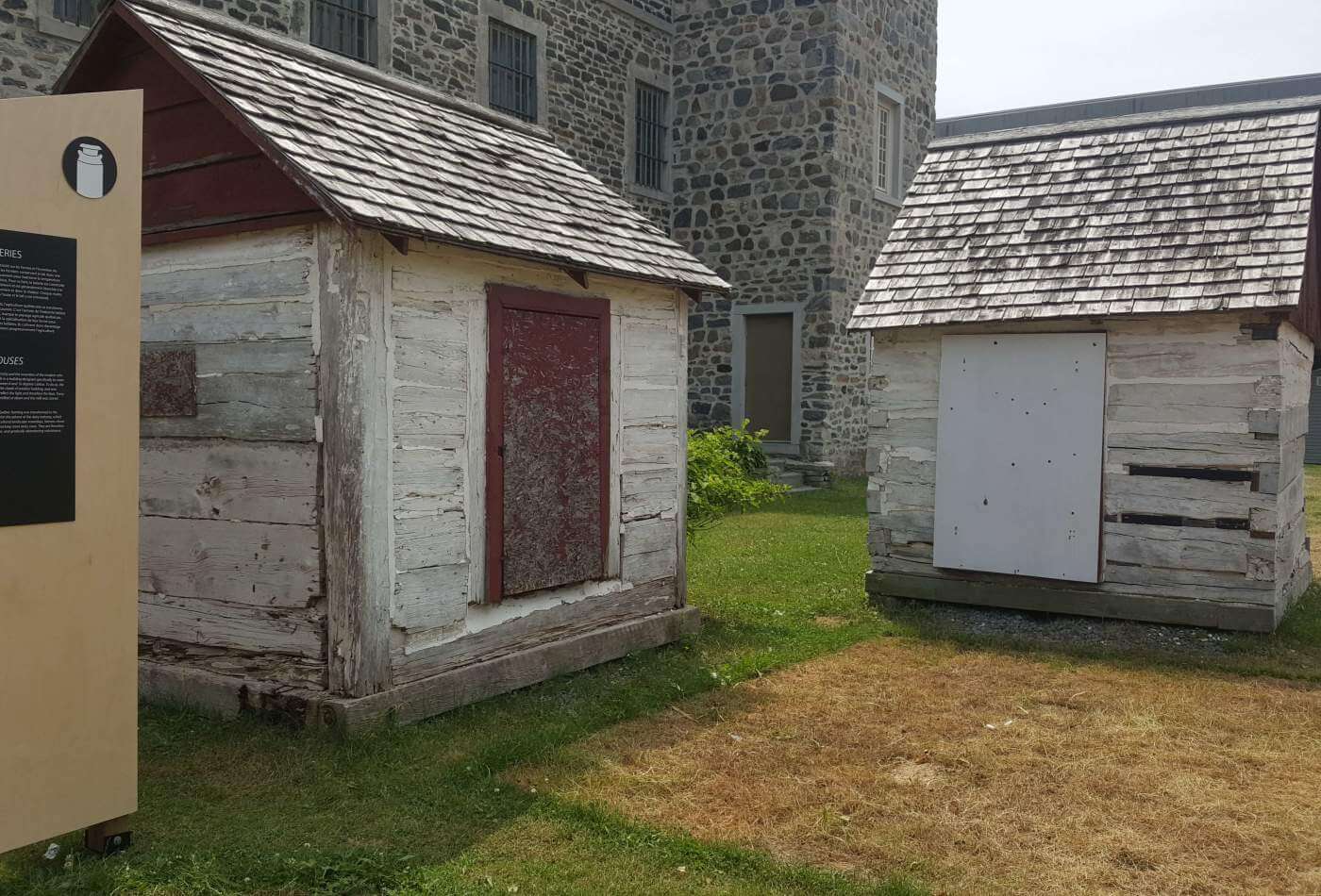 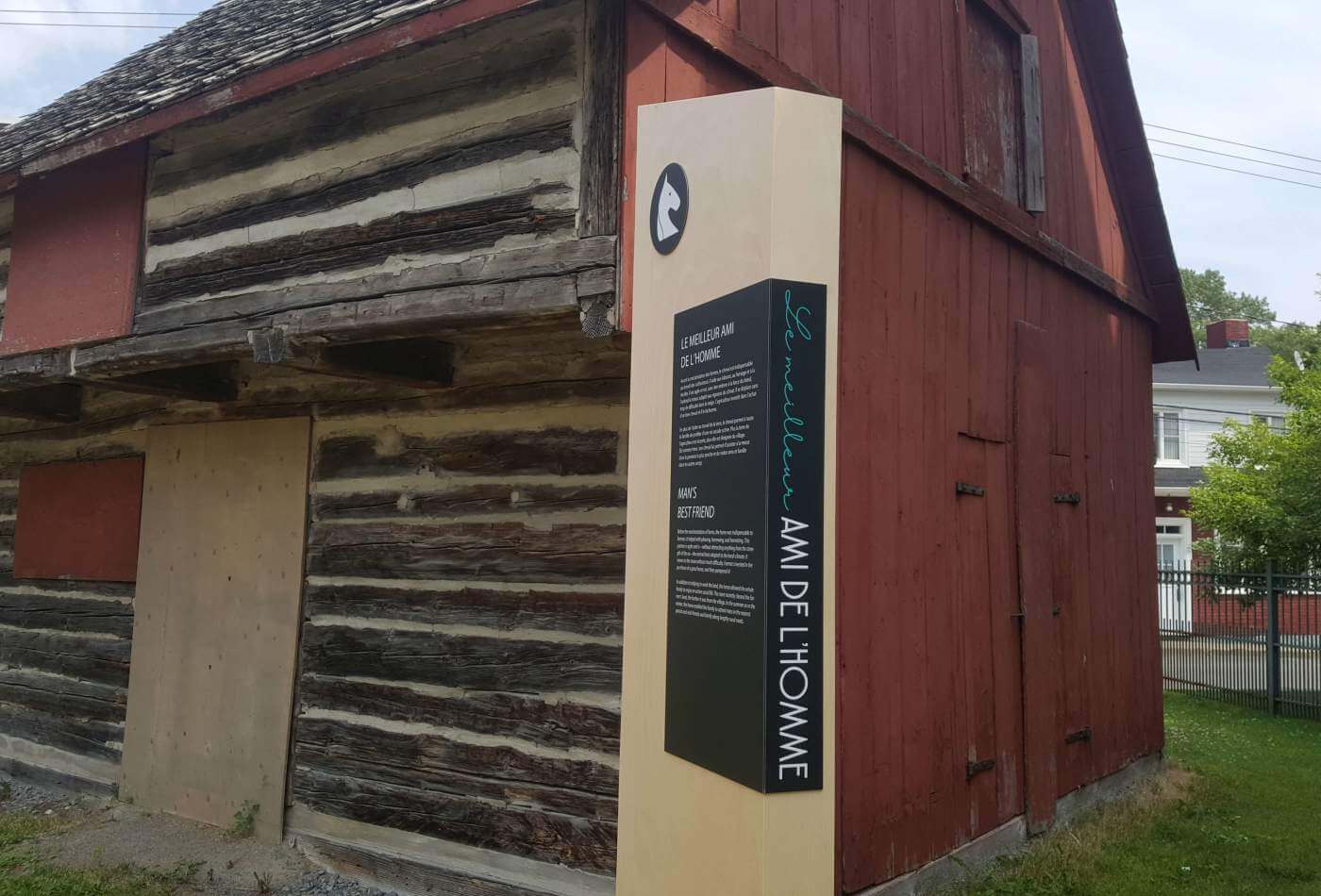 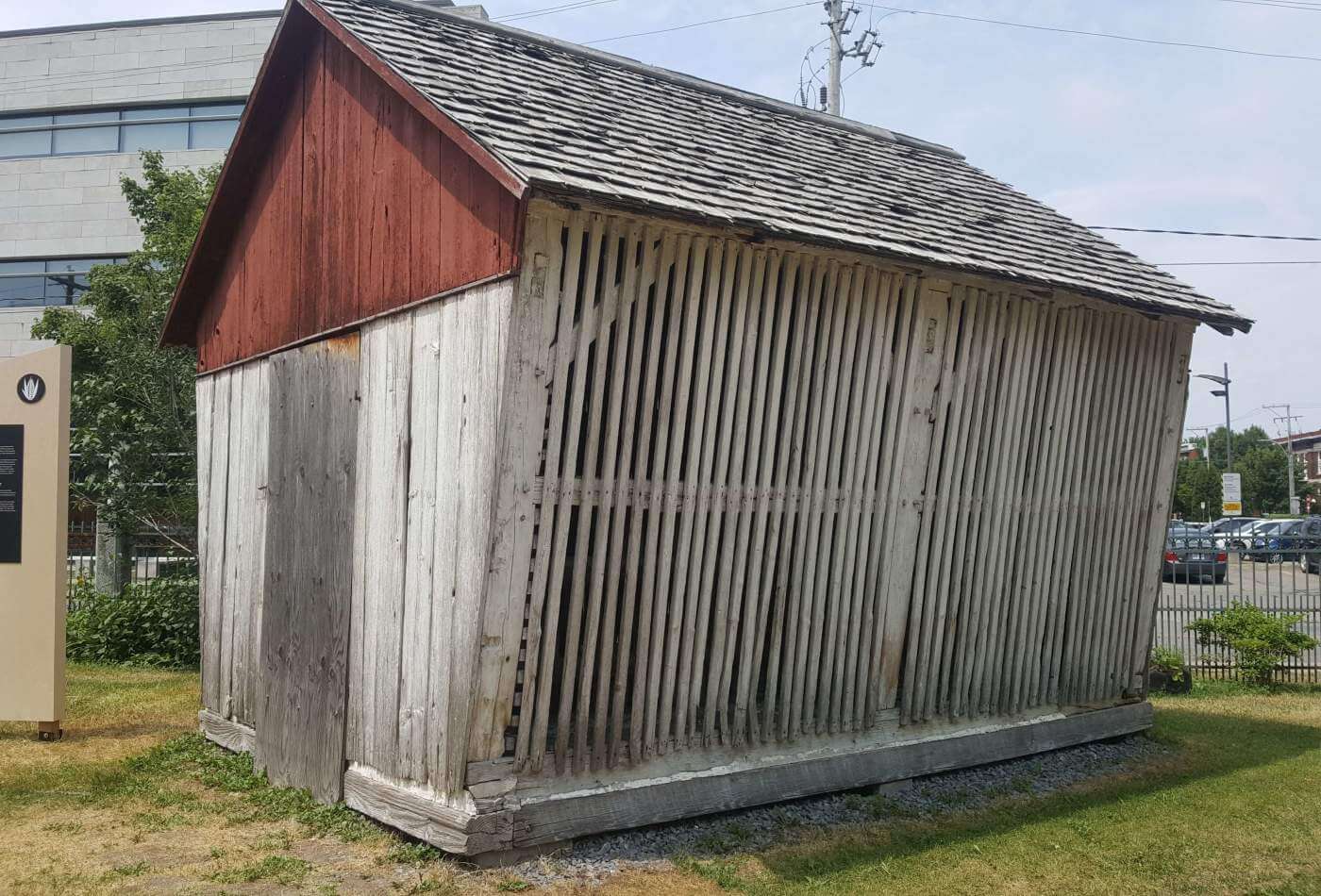 Located in the corridor leading to the museum’s courtyard, this exhibition captures the importance of the 19th‑century model of traditional agriculture in Québec—which lasted until the middle of the 20th century—as promoted by Catholic clergy and provincial governments to colonize the vast territory of Québec and to ensure a presence on these lands. Highlighting, among other subjects, the heritage buildings of the Robert-Lionel-Séguin collection, the exhibition presents a panorama of the French-Canadian agricultural reality over a century, from agriculture to food practices.